skip to main | skip to sidebar

The Last Laugh
By LESLIE P. NORTON
JOSÉ RASCO'S MID-LIFE CRISIS COMMENCED in earnest last year. He began popping more pills than he's ever taken in his life. He started to see somebody, quite seriously, who is not his wife. Both developments were occasioned by a health scare. Rasco insists the new object of his affection isn't romantic: It's a holistic chiropractor who also prescribes vitamins and minerals for him. Soon, his social circle will widen even more: He plans to visit a nutritionist.
The 45-year-old Merrill Lynch strategist is experiencing the afflictions that come with time. But like other baby boomers, he's begun seeking "wellness" and other holistic approaches that aim to both cure aches, pains and ailments and retard aging. Every eight seconds, an American turns 50. Last year, the first boomers -- members of the generation born between 1946 and 1964 -- turned 60. That's likely to send consumer and investment dollars flooding to a number of companies (for a sampling, see table, For Them, Oldies Are Goodies).
The National Association of Home Builders figures that by 2014, there will be 85 million Americans over age 55 -- versus 67 million now. And many of them will not be acting their age, at least by the standards of a generation ago.
It's something the advertising and marketing industries will have to come to grips with, something they're not too enthusiastic about. For decades, the hucksters of Madison Avenue, Hollywood, Television City, Radioland and even Detroit have mainly focused on 18-to-49-year-olds, while generally treating older people like crazy aunts and uncles who show up uninvited for Christmas dinner. The reality is that consumers aged 50-plus already spend more than $1.7 trillion on goods and services each year, including heavy outlays at restaurants, for gourmet cooking and for travel.
In fact, the 78 million baby boomers are collectively richer than any group in history. The 50-plus crowd now controls 50% of all U.S. discretionary income, accounts for 75% of all prescription and drug spending, and has 65% of America's household worth, according to Deloitte & Touche. By 2030, boomers will control nearly 80% of private investments, forecasts the MetLife Mature Market Institute. 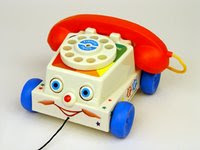 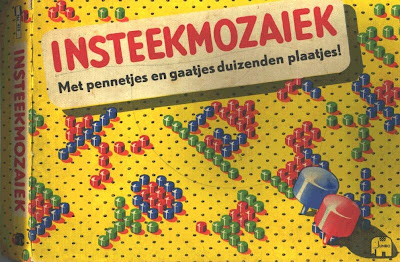 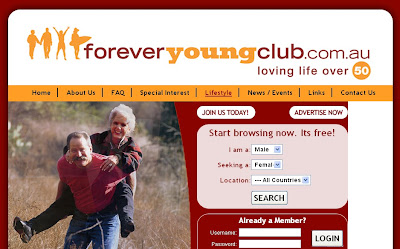 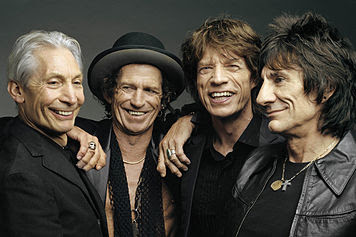 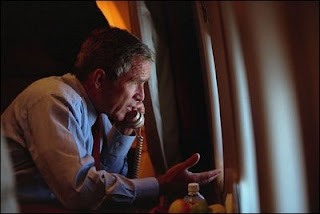 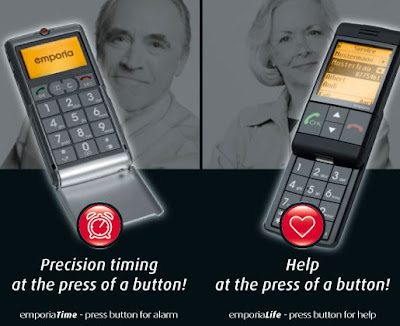 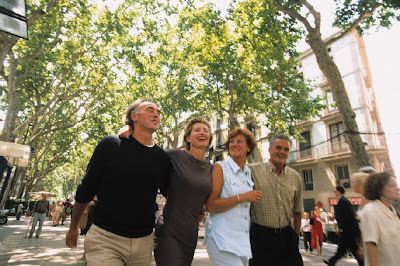 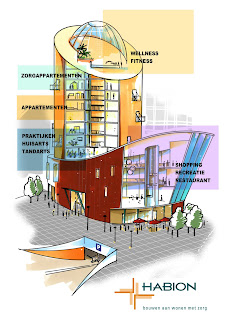 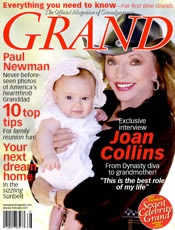 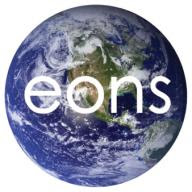 Too old to be in an anti-aging campaign 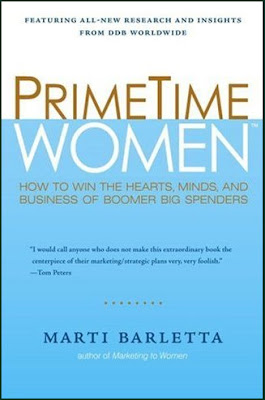 Waar we in Nederland nog steeds met smart wachten op een goed en praktisch hanteerbaar boek over babyboomermarketing verschijnen ze in Amerika aan de lopende band. Naast het eerder besproken boek van Carol Osborn over marketing gericht op de machtigste consumenten van allemaal; babyboomer vrouwen, is het nu de beurt aan Trendsight directrice Marti Berletta met haar 'Prime Time Women'. Seniorenmarketing autoriteit Brent Green zegt op zijn blog het volgende over Marti's boek.
" Now Marti has introduced a third significant marketing book. Get your highlighters ready. This book provides unique focus on the Boomer market, with emphasis on women and how they differ from their male peers. As Marti observes, “I believe the difference in men’s and women’s midlife experience is not rooted in a difference in underlying human development, but rather stems from three simple circumstances: more control, more support, and believe it or not, menopause. From this jumping off point, you have to keep reading! Marti doesn’t just provoke readers, although she’s good at it; she delivers keen insights and analysis backed by consumer research and thoughtful case study assessments. She does this in a breezy writing style that comes across as an intelligent conversation rather than a grinding polemic. Her advice for marketers is solid and substantial. As we liked to say in the 70s, Marti Barletta has her act together. This perceptive marketing book is also a social statement that middle-aged women (and the men who love them) can heartily embrace."
Gepost door Arjan in't Veld op 10:35 0 reacties 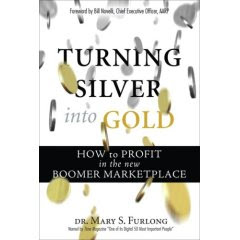 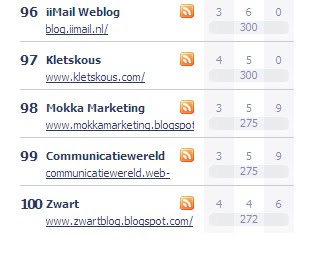